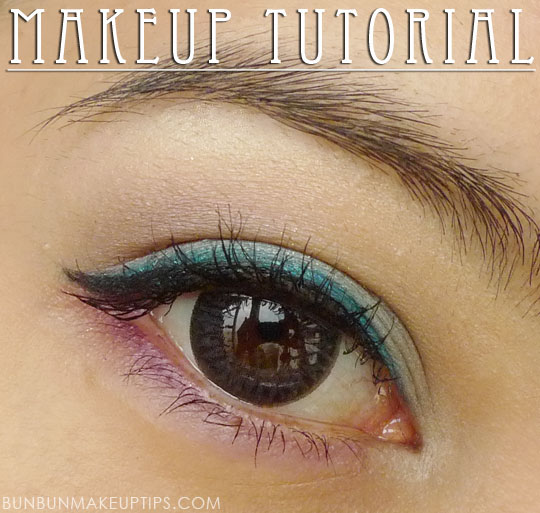 The trick to make colored eyeliners work is to keep the rest of the eye makeup neutral or not-so-colorful, so that the focus is on the eyeliner. This is the look I wore in the MAC 109 Small Contour Brush review and Bourjois Contour Clubbing Eyeliner review.

Here are the products used: 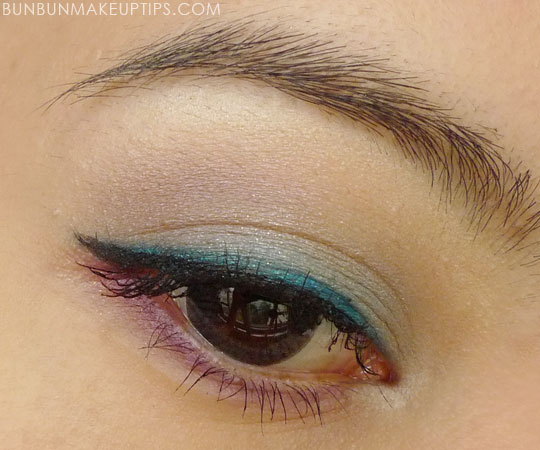 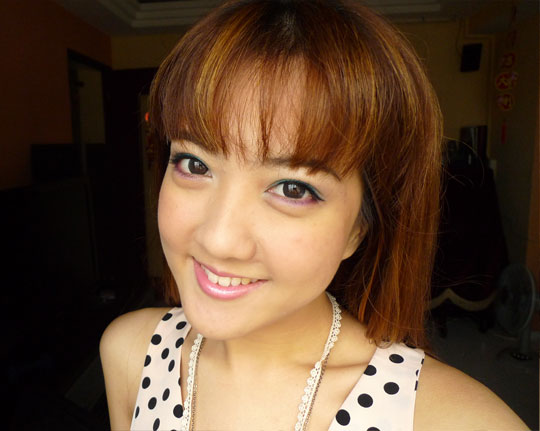 My friend, K, roped all of us in to help make his marriage proposal a blast. It happened last Saturday at the bridge along Clarke Quay, the one near Jumbo Seafood restaurant. You’d have seen a huge crowd at the bridge if you were there at about 7pm. I never knew my friend is such a romantic, and a very detailed one at that.

The plan included having 2 of our girl friends asking J out for shopping right after her exams, eventually leading her to the Clarke Quay bridge, 10 rose-bearers (our friends, but whom the bride doesn’t know) would hand out roses to her one by one upon her arrival at the bridge, the rest of us standing behind, forming a semi-circle around her while a suave dance number is performed by K’s buddies, then K would kneel down and ask for her hand, slip on the ring, party poppers would go off, helium balloons set free and we’d all go for a sumptuous dinner to celebrate the union of this wonderful couple.

K prepared a detailed proposal in PDF form and sent it to all of us. Great effort, really.

You can conclude from a picture below that I was the dance choreographer. Heh heh.

In total, more than 30 people were mobilized to make this proposal an unforgettable one. K had to bribe an elderly busker who wears a shiny silver vest and matching hat to let us have the whole bridge for those couple of hours.

The celebratory steamboat dinner was fantastic, the food was fresh, the soup bases were rich, and everyone was just happy to have been a part of the evening.

Oh, the bridge was filled with shiny, colorful confetti and we thought it best to do some clean up even though there’d be workers to do it the next morning. We borrowed brooms from the nearby restaurants. Apart from wanting to avoid getting Stomped for the wrong reason, we really wanted to clear up the mess.

It was a great experience to be part of this proposal, and to have played a crucial role at that. I wish the couple endless years of marital bliss! 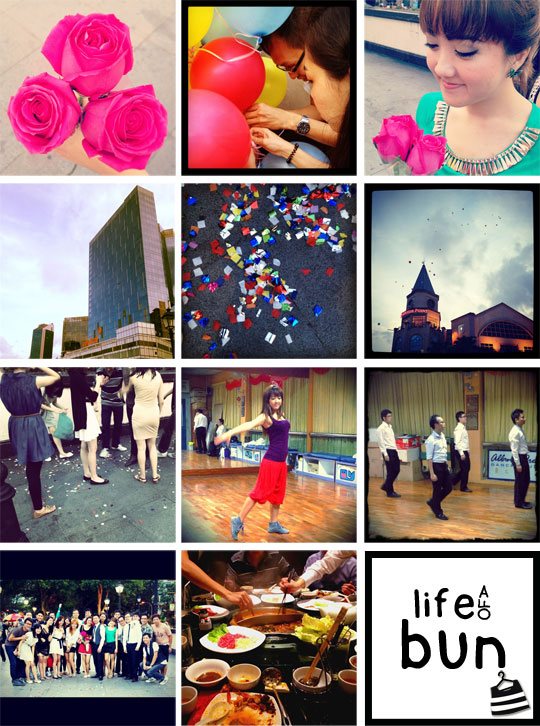 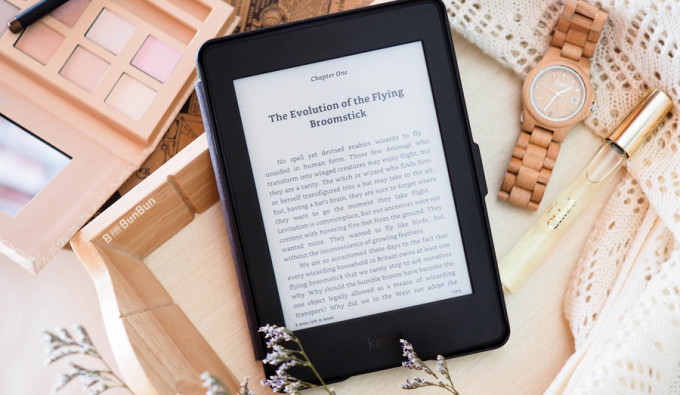 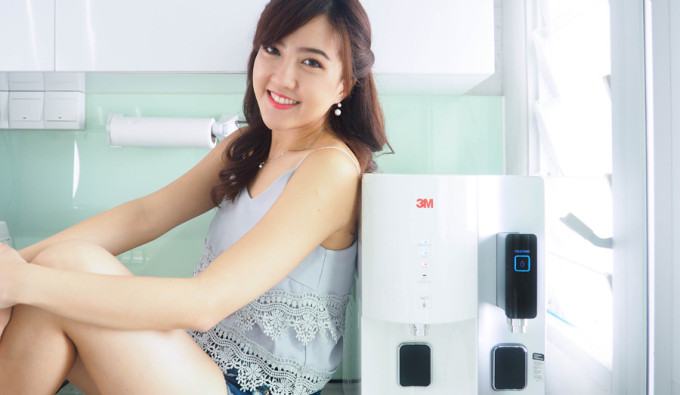