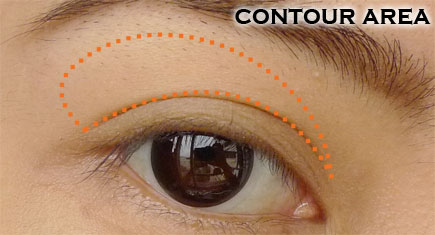 Okie, I have officially run out of excuses to further delay publishing this. Haha. But it’s not like I was lazy; I simply couldn’t bear to do it because doing it means being one post closer to the end of this series! I’m absurdly sentimental, I know. But Bun Bun’s gotta do what Bun Bun’s […]