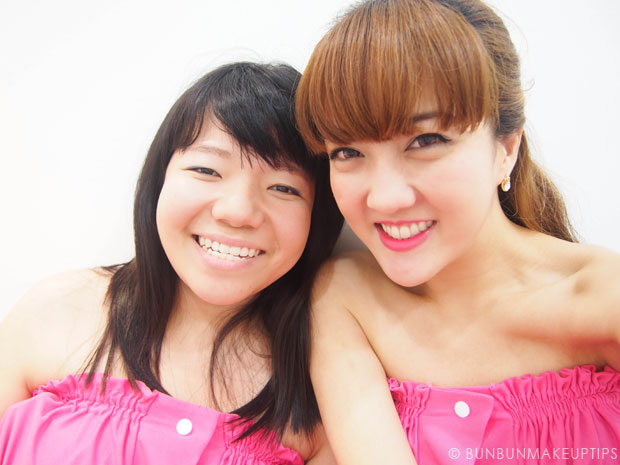 If anyone has horror stories to share about IPL, it will be me. I feel so strongly for this topic because I’ve been through the WORST kind of IPL treatments and concluded that IPL treatments were mere marketing gimmicks to con naïve consumers of their hard-earned money. *angry fists raised* But it took just ONE […]