A Sad, Sick, and Stressed Bun 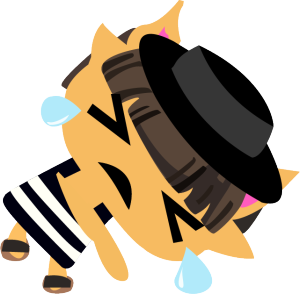 If you haven’t already noticed, Bun Bun Makeup Tips was silent for the past two weeks. I want to express my heartfelt thanks to those who have left emails and messages via alternative channels to ask about my sudden absence. They acted as little boosters of happiness and I’m most grateful. We subscribe to so many blogs these days it’s hard to even make time to read every single one of them, so getting asked about my well-being by readers makes me feel… it’s a feeling beyond words. *sobs

Compared to some blogs who get updated like once a month, being away for two weeks doesn’t seem too long. But even at my busiest, I never used to go silent all of a sudden. At least a post or two would appear on the blog and I’d interact with readers in some way or other. This time though, you could almost hear the *POOF* loud and clear.

I was contemplating whether to share with you guys the reasons behind my absence or whether I should simply cover everything with a review or haul post some weeks later, pretending I was here and happy all along.

But you see, Bun Bun Makeup Tips is an extension of its owner – me – and since I put in heart to every post I write, it was hard to bring myself to do the latter. This is a blog, not a corporate website forgoodnesssake. BBMT has a soul!

A month ago, The Boyfriend and I went on vacation to Okinawa, Japan. It was our first time to Japan and the trip was a very precious one. It’s been a long while since we spent quality time together as his business requires him to work on average 14-hour days, and all seven days of the week. We went to Bali, Indonesia last November, but that was a short trip (though very relaxing) and we quarreled a lot.

Both of us enjoyed the Okinawa trip tremendously, the itinerary was great, food was excellent, and most importantly, we treasured every minute of spending in each other’s company. Okinawa is such a beautiful place, and is quite different from the rest of Japan. It felt more like Taiwan than what I had in impression of Japan, and is really geographically closer to Taiwan than mainland Japan. I took more than 700 photos for our 5-day trip!

Last weekend, my family and I went to attend my brother’s Basic Military Training Passing Out Parade. To make space for his parade photos and videos, I deleted all the photos in my SD card.

A week ago, I decided to do a blog post on my Okinawa trip and to the biggest shock of my life, found the folder I had named ‘Okinawa’ empty.

Even though I’ve viewed the photos countless times on my computer, I recalled that I was always reading from the SD card and had not transferred the photos to my computer.

I tried to stay calm so that I could think straight, but my heart was racing and threatening to shoot out of my esophagus. Scouring the web based on keywords ‘how to recover photos from reformatted SD card’, I found forums that recommended Cardraider (for mac only). I ran the demo version and it showed the photos it managed to recover. It wasn’t complete but I thought the fault lay with it being a demo version, so I didn’t take more than a minute to decide to throw money at the chance of getting all my photos recovered.

I usually don’t purchase software online like that. Not having bought a single iPhone app despite having owned 3GS and now 4S should give you an idea of just how anti-online-software purchasing I am.

From the time I discovered the blunder until now, I have been feeling extremely guilty, my heart aches and tears swell unknowingly every time I think of my stupid mistake. Why had I not transferred the photos into my computer??

I usually would do the transfer right away but I had procrastinated because… I don’t know. I also kept assuming I had already done the transfer. I don’t know!!! I just know it’s all my fault. I shouldn’t have deleted the photos and then took new photos; the video I took of the parade must have chewed off (overwrote) most of my Okinawa photos. In the first place though, I should have just transferred them.

I had tried to keep the loss from The Boyfriend and thought I could put this unfortunate episode behind me with the successful recovery of the photos. But when all hope was gone, I told him about it as keeping it from him was killing me. But what happened after that killed me more. He was sad. The Boyfriend normally doesn’t give two hoots about photos. When we go out, I’d be all clickity-happy and he’d actually give me a quota for the number of photos I can take of us together. Like ‘5 for today’. Haha!

Anyway, his reaction towards the loss was what drove me to a downward spiraling emotional dive. They meant so much to him, and to see him sad about them gone made me feel ten thousand times more guilty and sorry. I couldn’t stop crying that night, and am tearing now too. It hurts more to see the person you love sad than it is to feel sad yourself.

Even though The Boyfriend has forgiven me and said ‘It’s alright, we can go another time’, this guilt will stay with me forever.

Why was Edison Chen able to retrieve all his scandal photos and I can’t recover my beautiful Okinawa photos??? How do the police recover deleted photos??

This guilt has been giving me many sleepless nights and swollen eyes. I know this can’t be as bad as having one’s wedding or honeymoon photos lost, like it did for my friend, but it still hurts. There is nothing I could do, but I still cannot get out of the shell of self-reproach.

On top of living with guilt hanging heavily on my shoulders, I’ve been laden with an insurmountable load of work since three weeks ago. Having embarked on a new career path, it’s been extremely challenging and there are just so many things to do and only one me that ‘feeling stressed’ is rather inadequate to describe my situation. 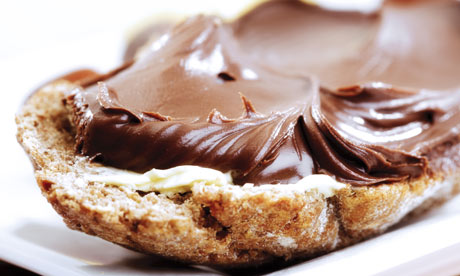 Too much of those finally resulted in a badly inflamed throat and fever.

Work stress not only caused me to fall sick, it has also lost me some weight. It’s scary that I now weigh 42 kg. I was 44 kg last week, and about 45-46 kg before that. I now eat more than my normal intake, eat so much junk food, but am losing weight. So you can imagine just how much stress my body is suffering from. I’m so sorry, Body.

There are so many things I need to handle in my new job that I cannot sleep at night, nor in the day. Yes, I’d go without sleep for more than 24 hours, surviving on nothing more than pure adrenaline.

Sometimes my stomach hurts and I can almost hear their (the intestines and whatnot) cries of protest to let my body rest so that they can regenerate. But the mind doesn’t want to rest and when I force myself to go to bed, I’ll just lie there from 2am to 8am and then get up to do more work.

Stress from work coupled with stress and guilt from the loss of photos are the main motivators of the inability to sleep well and weight loss.

I believe the stress from work will decrease in time, as I get more accustomed to my work environment, job scope and the mad challenges. I believe it will only get better.

As for the photos, I don’t know. I can even remember the photos we took because I viewed them so many times, but they’re all just memories in my head, memories that will one day fade away. =’( Here we go again…

So as you can see, with all the above reasons, it was too difficult to put up any post or engage in any blogging activity. I could not possibly share my Okinawa makeup haul, show what makeup I packed for the trip, rave about a new smudgeproof eyeliner, do a makeup tutorial, or anything bright and cheery.

The skies over my head were dark grey and no amount of pink on Bun Bun Makeup Tips could cheer me up.

Being able to write this post somewhat reflects my gradual recovery from the depressing past two weeks. I think I would start with sharing with you guys the remnants of my Okinawa photos.

Please let me know if you have any other solutions to recover my lost photos. I would greatly appreciate it.

Thanks for making it this far down the post. I feel better already having written these down.

Jipaban Blogger Bazaar Party This Sunday! + Quick Update On Skin Condition
Bun Bun is TWO! + Huge Birthday Giveaway!
3 Great Things The Bun Has Been Up To Lately. And Fulfillment. 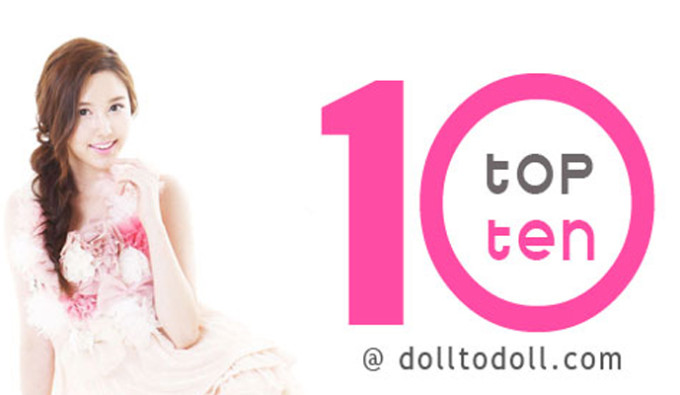 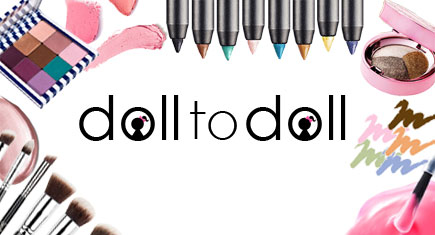 Finally, The Launch Of dolltodoll.com! 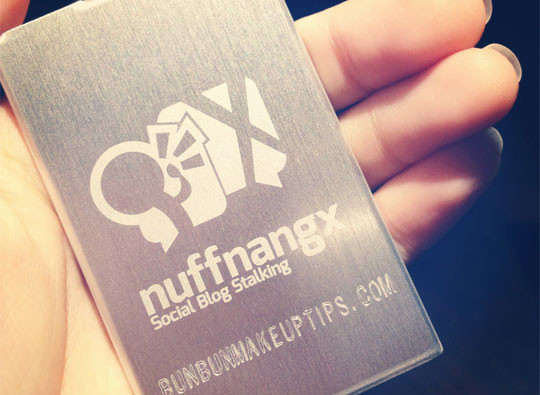 The Evolution Of Blog Reading And Interaction: NuffnangX