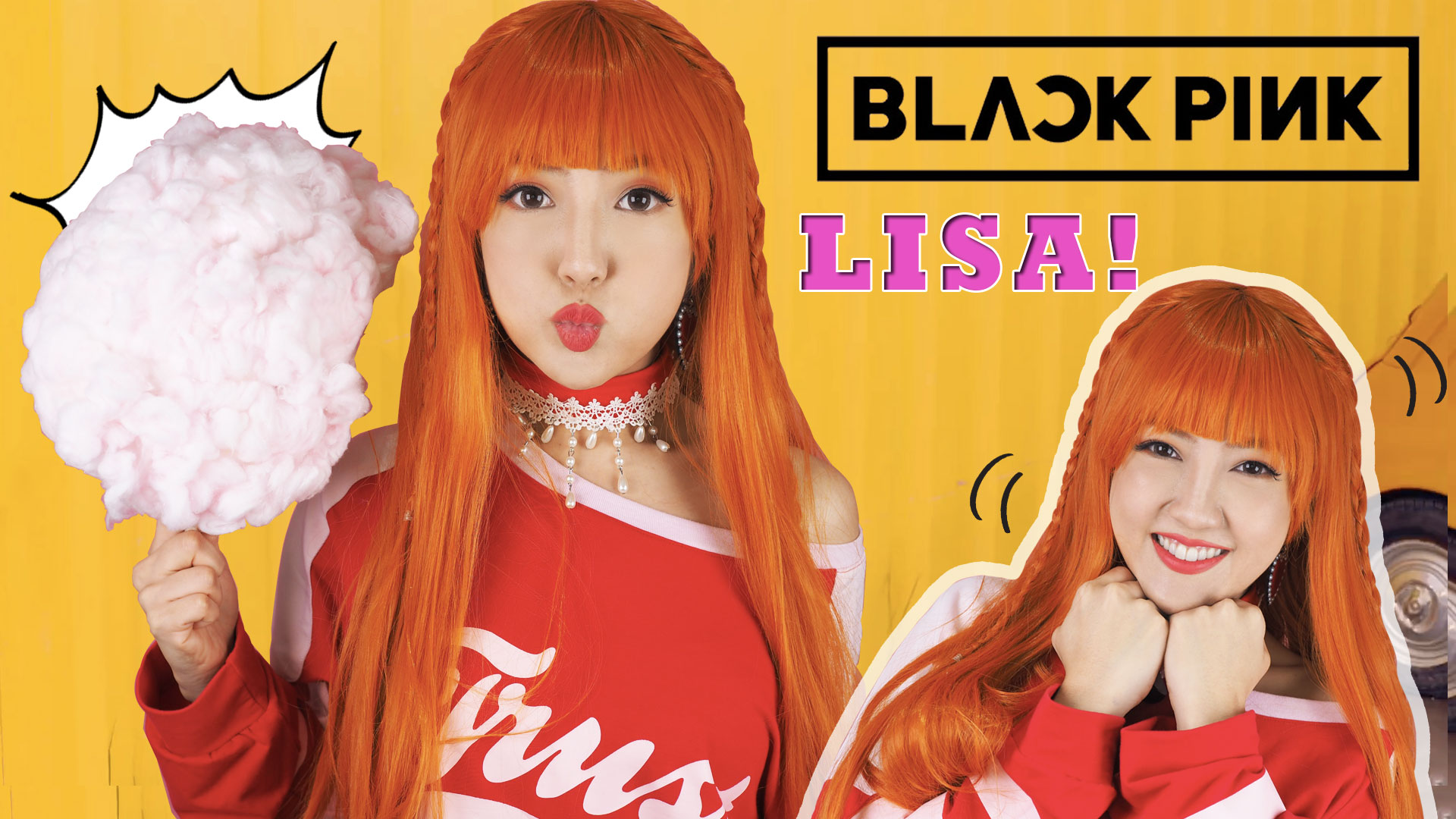 Annyeonghaseyo!! BLACKPINK IN YOUR AREA! 😄

As If It's Your Last by South Korean girl group Blackpink was released in June 22, 2017 by YG Entertainment, and it has been a commercial success. At the time of writing, the view count is 278,023,919. Their previous songs were all kinda dark and edgy and mysterious, but As If It's Your Last is all pink and happy and bright colors. I feel chirpier just watching the MV every time. These girls are Energizer Bunnies!

My bias is Lisa coz who can resist those big, beautiful eyes, that bright smile, and killer dance moves?! *fangirling* 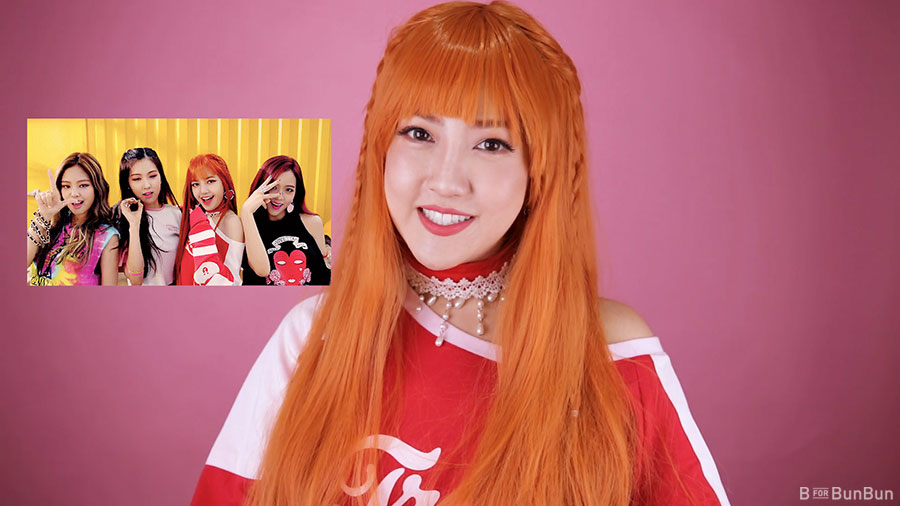 This makeup cover idea was conceptualized in November 2017, but preparation took forever LOL. I had to hunt for replicas of Lisa's costume and earrings, her hair an orange cosplay wig, I painted my nails in exactly the same style and design, DIY-ed the choker with a red elastic hairband and lace necklace, and made a cotton candy with more than a hundred pink cotton balls glued onto a newspaper balloon. 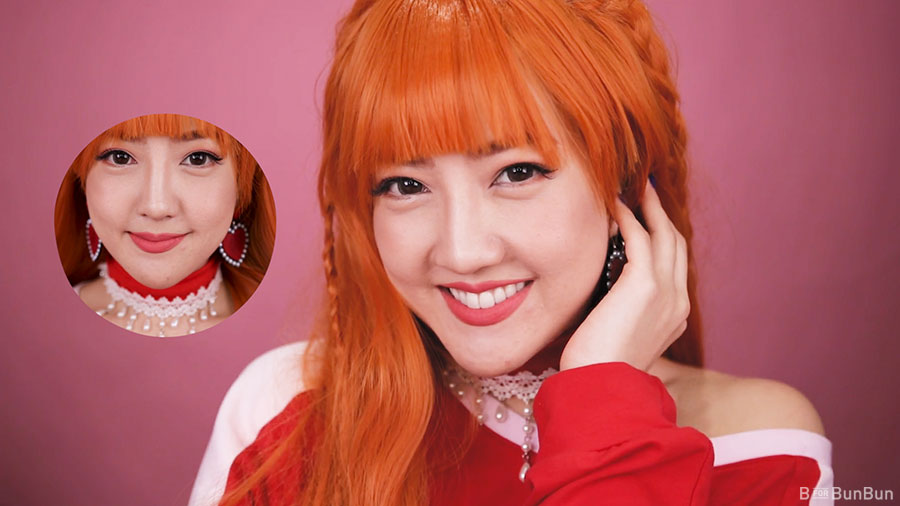 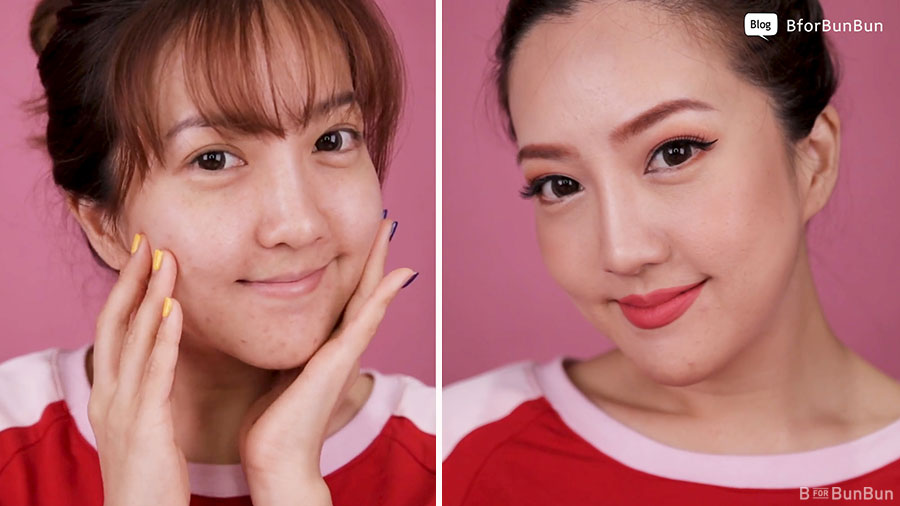 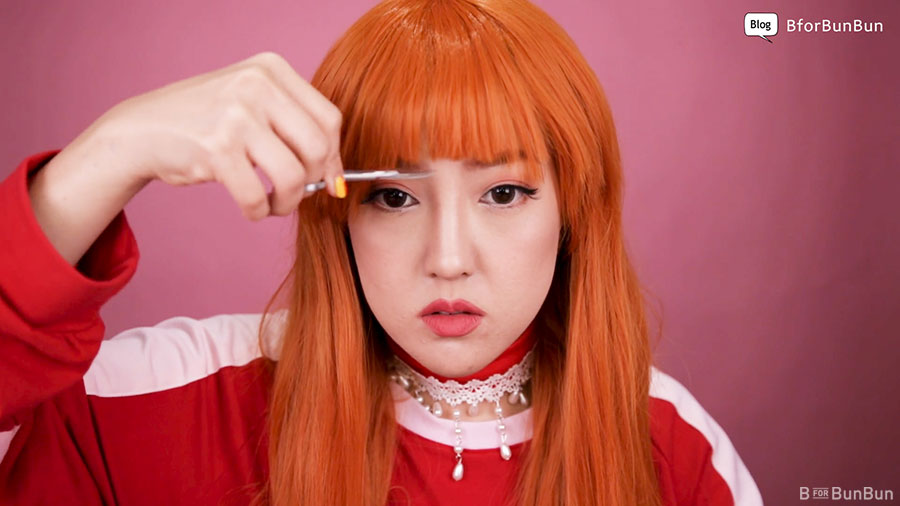 Cutting my hair with manicure scissors 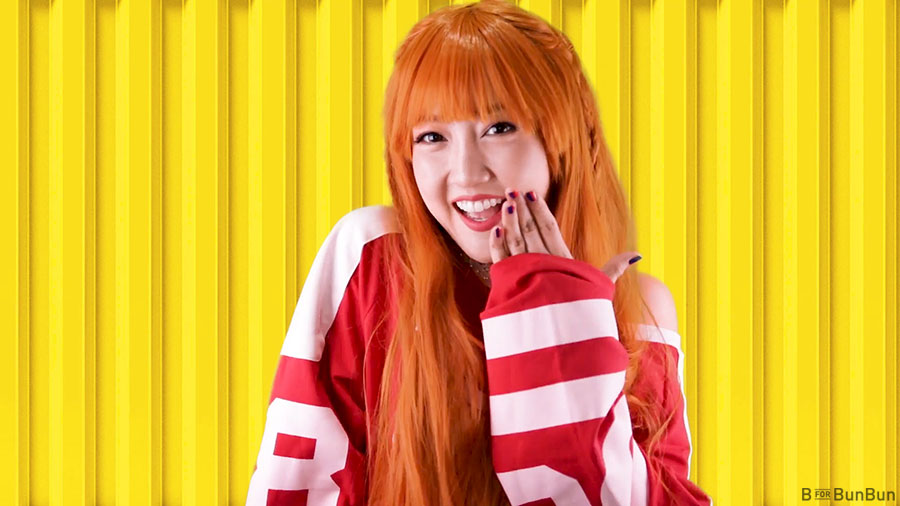 8 counts of 8 that took forever 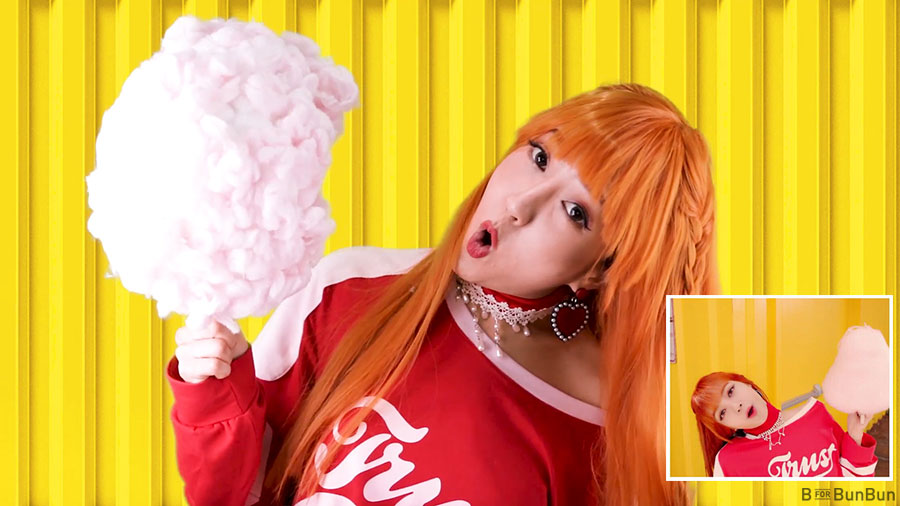 Filming of the makeup took less than an hour, but for the 30 seconds dance introduction... that took FOUR. Gosh! 😱 I already spent a few hours learning the choreography for 8 counts of 8 and it wasn't easy coz the beat was so fast! So........ I decreased the speed to 80%, danced at 80% pace, then brought it back up to 100% during editing HAHAHA!

I danced this portion:

Ok it looks really short, but OMG. No.

Editing-wise, this video was a lot harder coz I had to deal with green screen, I learnt and included more special effects, and I wasted a lot of time looking at my blemished skin and wondering whether I should go ahead with this at all lol.

I used to cringe at listening to my own voice, but this second video has made me slightly more comfortable now. Just slightly. Still weird. By the way, recording voiceovers is the most boring part of creating the video, I feel.

It was also my first time dealing with a green screen and boy, was it hard! Green screen keying is definitely not a one-button-fix-all technique. I also learnt that After Effects provides a better and more accurate keying result than Premiere Pro.

Really, the best thing that has happened to me in the past few months is that I've been learning so much, so much more than I have in the past few years. It's all self-taught, self-experimentation, with a fair bit of frustration at times. I only regret not starting earlier, coz with YouTube teaching anyone interested all the techniques to video editing software, the learning curve, though still very steep, is cushioned a little bit.

I guess I could have saved time in outsourcing my videos to freelancers or production houses, but I wanted to learn these valuable skills anyway, so why not invest in myself? Yes, the road is rockier and more painful, but nothing worth having comes easy. ✌🏼

And because I am a total noob in video editing, everything is foreign and difficult! That's why I took one whole month! Technically-speaking, not a full month. It's just that I have a day job and so only have a couple of days per week to work on the video. I filmed it on 4 March, and today's 9 April LOL.

But at least it's finally out! I really hope you enjoy watching it! To see more of such videos, remember to subscribe to my channel. I appreciate your support! ❤️ 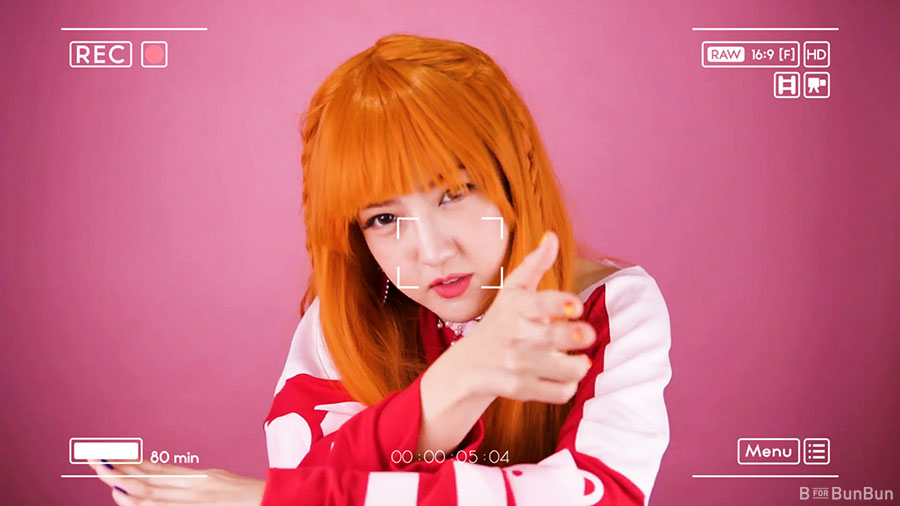 Another reason why I like Blackpink is because they are managed by the same agency that manages my favorite band ever, Big Bang! I love all the artistes under YG - Big Bang, 2NE1, Blackpink, Winner, IKON, Akdong Musician, PSY, etc.

Thanks for reading and watching, and I'll see you next time! 👋🏼

In the mean time, here's another video for you! The happiest face ever 😁