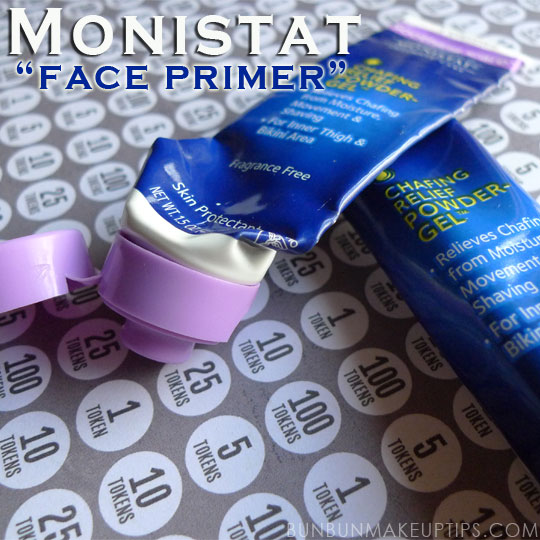 Yup, this little tube of goodness lasted me one whole year and it cost me less than a haircut.

Nothing has changed one bit, the Monistat Soothing Care Chafing Relief Powder Gel is still my favorite face primer applied after moisturizer and before foundation, except the fact that it looks very much different from when I got it a year ago. The old one dries a lot faster on the skin too.

This extremely affordable primer is a must-have if you have oily skin and want to prevent makeup from sliding off your skin by afternoon. Make sure that your skin is not allergic to silicon though. I prefer the formula of the Monistat face primer over other popular face primers. 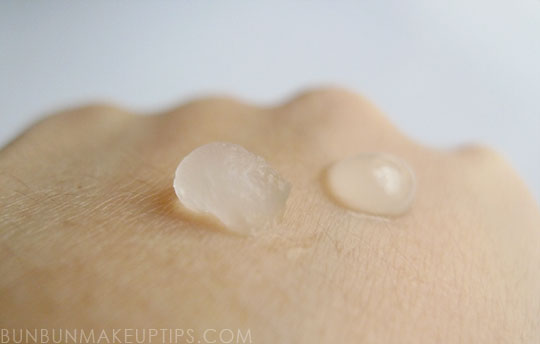 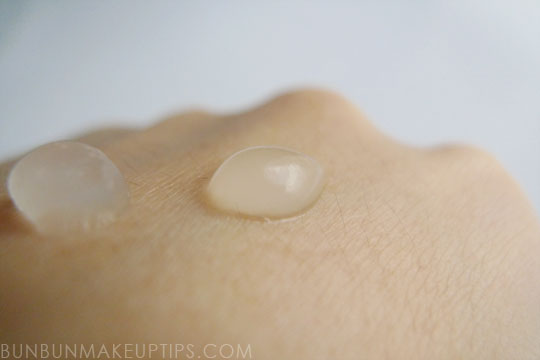 I wouldn’t have known had I not opened my new tube of the Monistat face primer before the old one was completely exhausted.

I was a bit shocked to see the substance oozing out so much more fluidly from the new tube than what I usually experience with the old one. 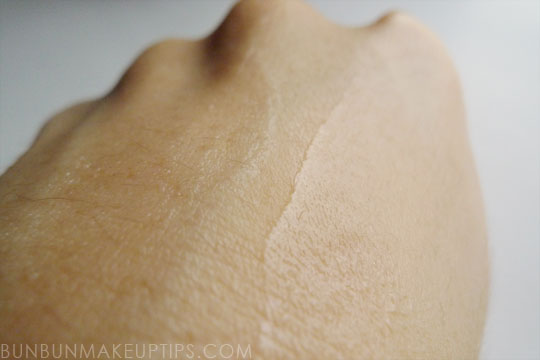 Not that the old one didn’t work as well as it should have though. It’s been nothing short of perfect really, except for its deteriorating appearance and faster drying time (which is a good thing, isn't it?).

While the new one looks like pretty dew drops... 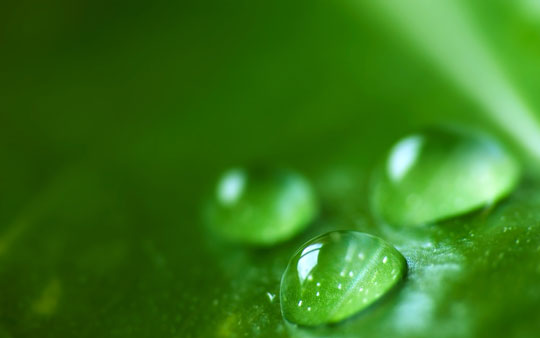 ... the egg of a Monarch Butterfly. 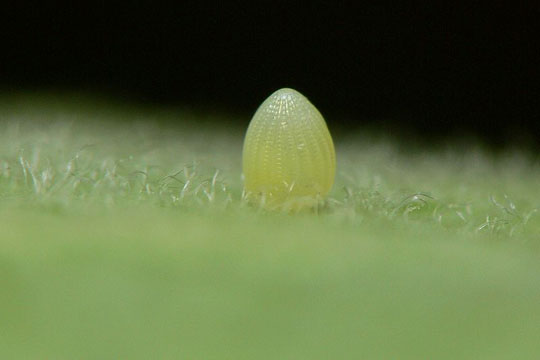 Have a great day ahead! 😀