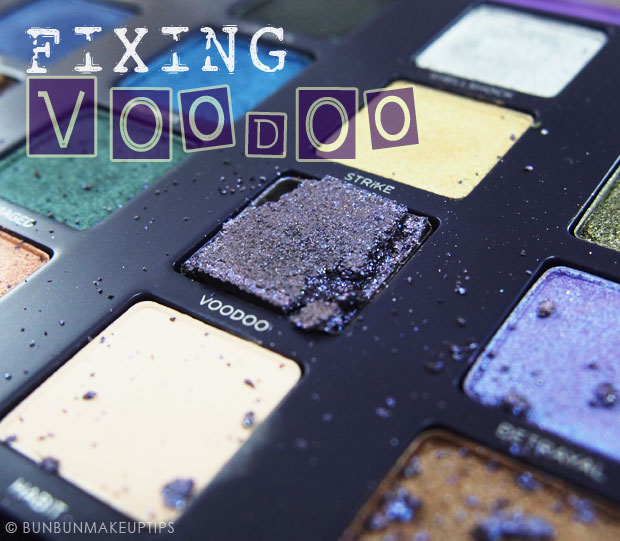 Because the packaging’s really cool, it was never my intention (not so soon, at least) to depot the eyeshadows from the Urban Decay Vice 2 Palette. I could live with opening up the gorgeous purple plastic casing and admire the 20 shades in their full glory, but fate had to have it its way.

It was pure accident one fine day that the palette decided to slip from my hand and land on the floor with a sickening crash. The closed lid didn’t spring open, but I could hear the deafening sound of shattered eyeshadows. Okie, I couldn’t, but I knew damage was done.

I tried tamping the shattered crash victim back with my diamond-inspired Tamping Tool but the Vice 2 eyeshadows are much smaller than the tool. 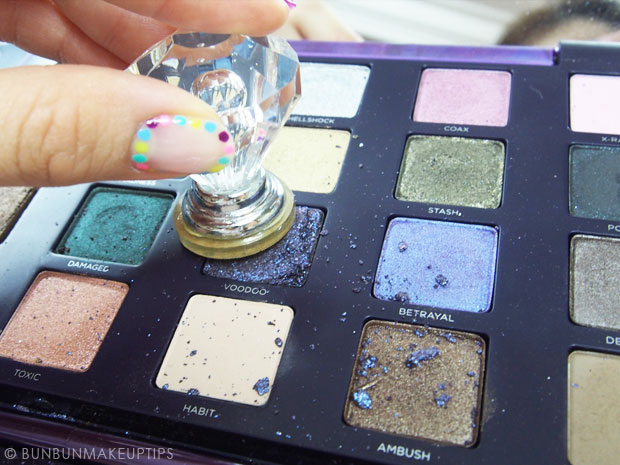 So I dug Voodoo out.

For all my depotting projects, I use a nail/manicure tool and it is used specifically for dealing with makeup. I don’t use it to dig dirt from my nails and then proceed to depot eyeshadows with it the next day. Ew!! 🙁 Before I do anything, I make sure to sanitize the tool with Isopropyl Alcohol first.

The eyeshadows in Vice 2 are so loosely glued to the base. All that was needed was a little wiggle at the gap between the pan and plastic and Voodoo popped right out. No need for Isopropyl Alcohol to soften the glue, no need for a flat iron or oven to melt the glue.

There are some tutorials that show how to pry open the entire plastic casing, like how I similarly did for Kat Von D Beethoven Palette, thereby inevitably destroying the aesthetics of the palette. Let me tell you that there’s no need for that. If you just want to depot some eyeshadows from Vice 2, simply drive a wedge (literally) and the pans will pop up easily.

Look! Just that tiny part of the pan base had glue on, and not even at the centre. =/ 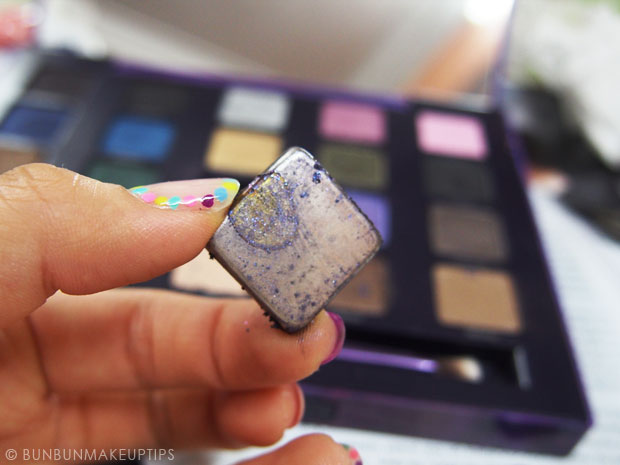 To salvage the broken bits, Isopropyl Alcohol (aka rubbing alcohol) was poured in, small amounts at a time. I used the flat end of the tool to lightly pat the damp mixture down.

You can also use the Press-It Binder (link below), which allows you to press your own pigments into eyeshadows or to make a stiffer eyeshadow. 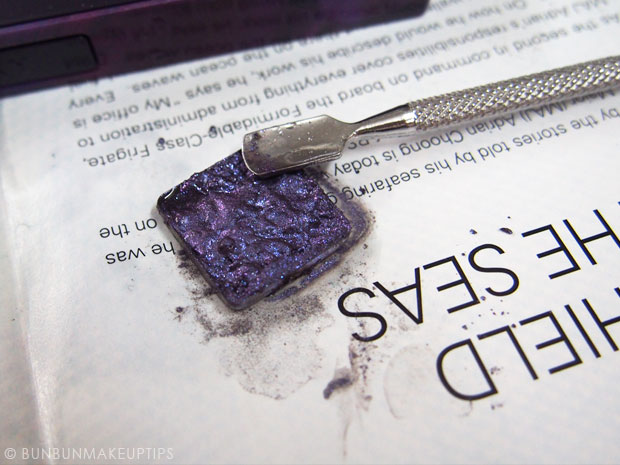 The Vice 2 eyeshadows are smaller than average-sized pans and also smaller than press tiles, so I used a 10-cent coin as a first level press. Remember to first place a paper towel over the wet mixture to get rid of excess moisture. 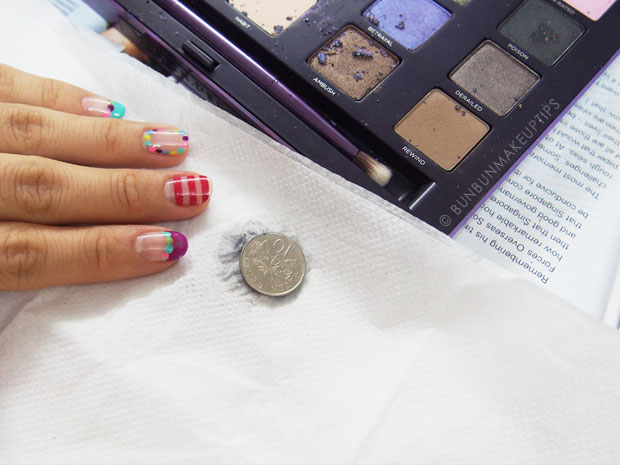 And then I used the Tamping Tool to compress the shadow. The Tamping Tool makes pressing eyeshadows SO MUCH EASIER AND FASTER AND PAINLESS OMG. <3<3<3

My hands and fingers used to hurt badly during the early days of depotting/pressing when I didn’t have the Tamping Tool. Now with it, it’s chop-chop-done! The Tamping Tool fits nicely into my hand, so I actually don’t have to exert much force. Doesn’t hurt that it looks so elegant too! ^_^*

I see it as how the invention of the wheel made the building of the Pyramids possible. Lol. 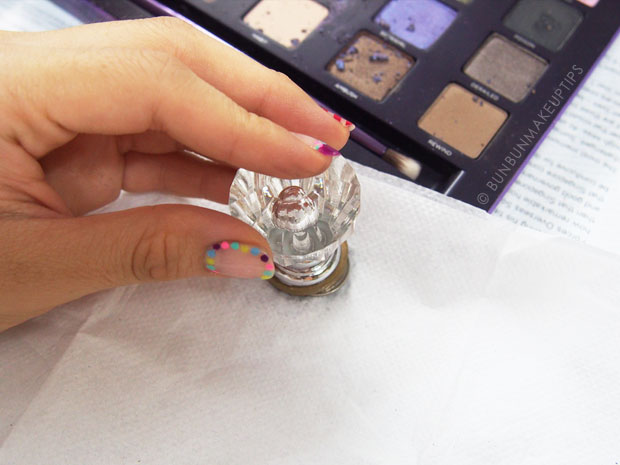 I tried tamping with both the Square and Round Tamping Tools, and I guess because the Vice 2 eyeshadows are square, the Square Tamping Tool worked better. 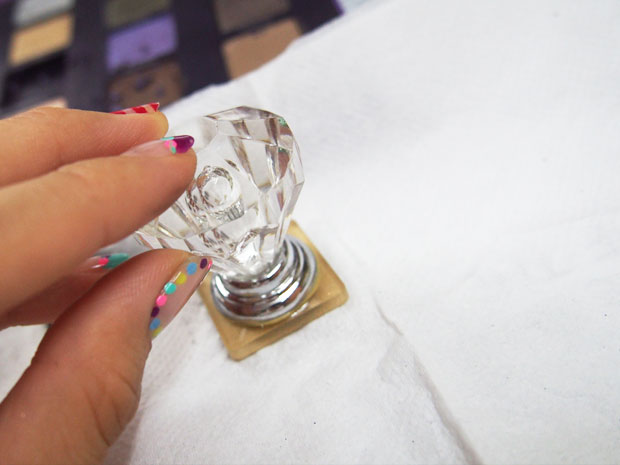 The brown paper at the bottom of the Tamping Tool can be removed to make it entirely diamond-ish, but I just never got around to removing the sticker. 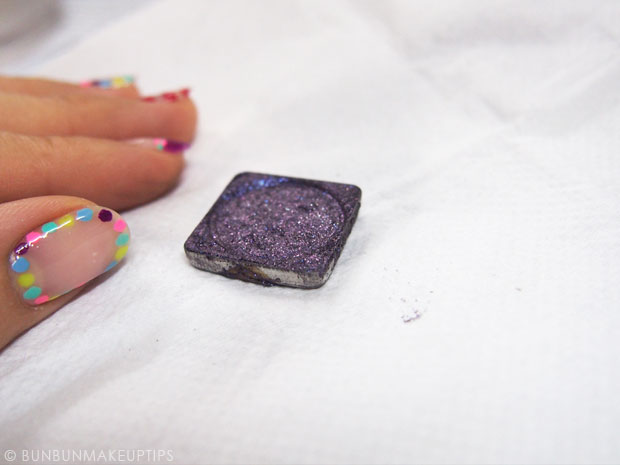 Optional: You could also use the Pressing Ribbon on your eyeshadows for a better-looking surface (just take a look at your MAC eyeshadows), but since Voodoo has such a glittery surface, I felt there wasn’t a need to use the ribbon.

Radar also suffered from the crash, but not to the extent of Voodoo. It popped up a little, so I just dripped drops of Isopropyl Alcohol on it and tamped it. 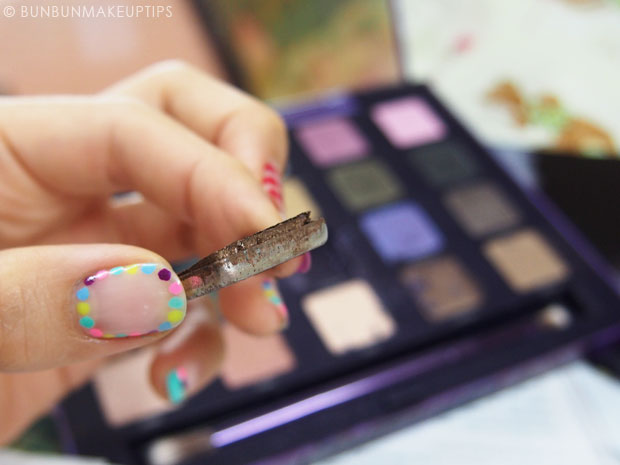 The Vice 2 eyeshadows are not magnetized, so I pasted Square Metal Stickers at the base to stick to my Z Palettes. 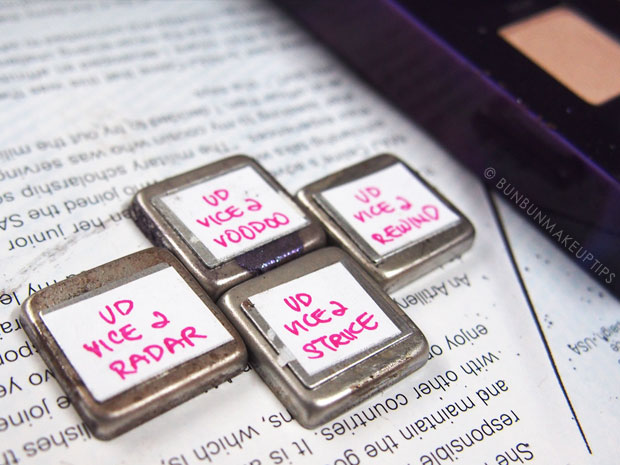 YAY! I super love depotting eyeshadows! No, I honestly did NOT accidentally-purposely drop my Vice 2. My heart did cry for a bit when I saw the shattered eyeshadows but when I realized that that meant I could move them to my Z Palette(sss), my heart did a little dance. Eyeshadows just get more used when they’re in my Z Palettes. 😀

Where To Buy Products Mentioned:

Like A Diamond Round Tamping Tool Set (Doll To Doll Cosmetics)

Isopropyl Alcohol (amazon) I bought mine at Guardian. 70% content. The higher the better. 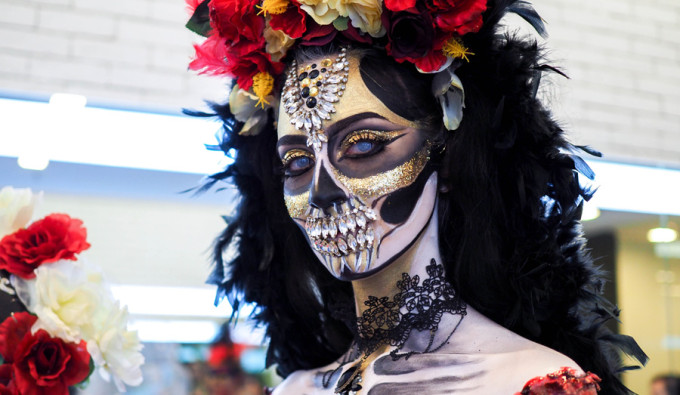 Perks Of Making A Career Out Of Makeup – Cosmoprof Academy 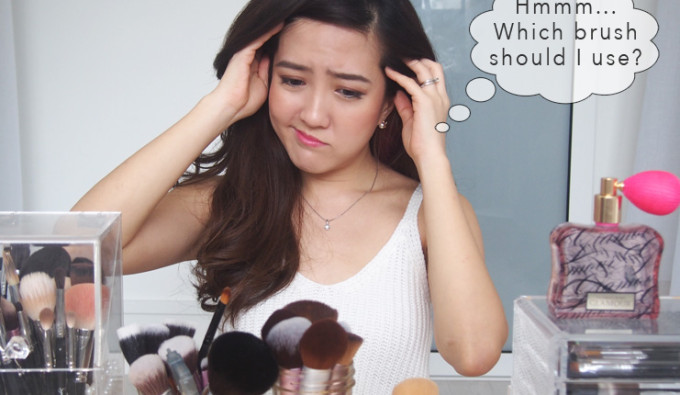 Where To Find Good Quality & Affordable Makeup Brushes In Singapore 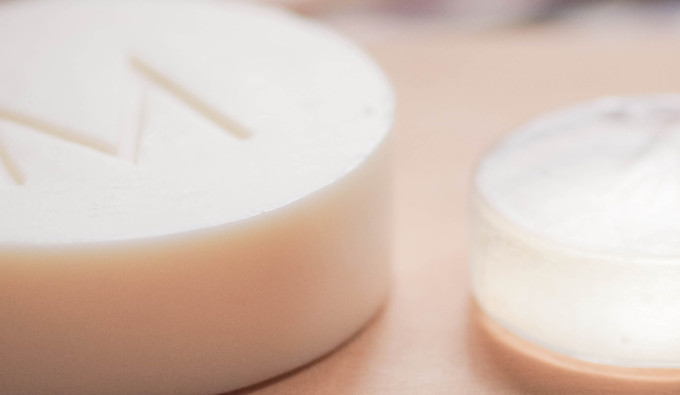 Battle Of The Brush Cleaning Soaps: Make Up Store VS Hakuhodo 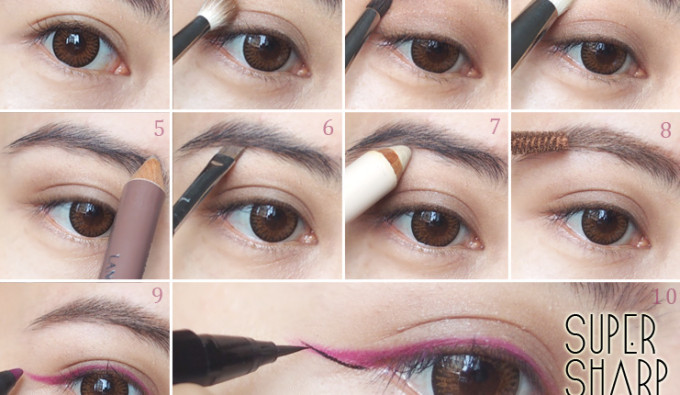 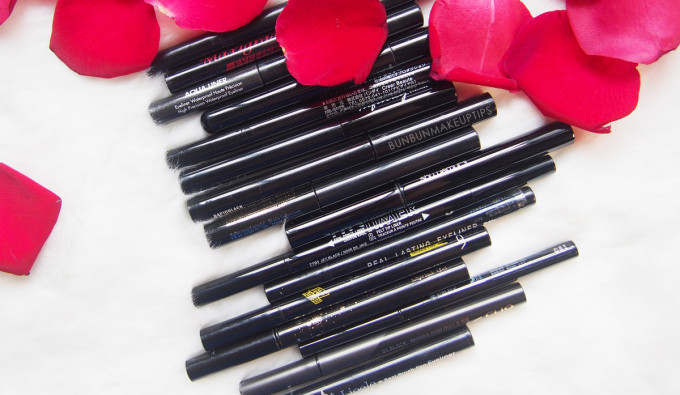